See fish and structure in maximum detail when you pick your display color, your location and your sonar for your day on the water with the STRIKER Vivid 4cv fishfinder with included GT20 transducer.

Be the first to review “Garmin Striker Vivid 4” Cancel reply 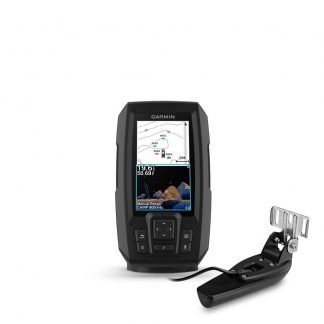