This procedure requires significant disassembly of the radio, and careful handling of the various parts. You will require a work area approximately twice the footprint of the radio, as it has to be rolled onto its ends and also inverted at various times. Have several small plastic bags or containers to segregate the screws that you will be removing, so they can be returned to their correct areas within the radio. 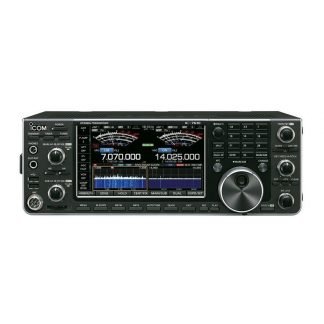