The RS-MS3A is an Android device application designed to expand the DV mode capability of a D-STAR transceiver using a Terminal or an Access Point mode.

These modes enable D-STAR operations by sending signals from the D-STAR transceiver over the Internet, even when that transceiver is out of range of a D-STAR repeater. The transceiver sends your voice signals using a Wi-Fi Internet, 3G, or LTE network, through an Android device.

Be the first to review “Other Accessories & misc : RSMS3A.001” Cancel reply 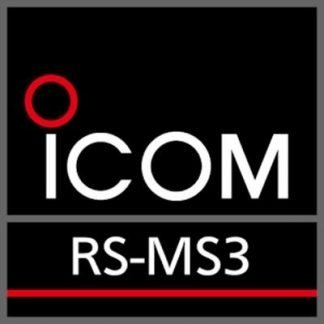